Years of sacrifice culminated in the passage of legislation of the 1964 Civil Rights Act. When the bill was introduced, there was lengthy debate of its contents. Southern congressmen fought against it with every breath. However, the public mode was behind change, and change is what was received with the passage of this bill. It was the most significant piece of legislation to date, and it has had a lasting effect in the elimination of discrimination and segregation.

The act included 11 titles that covered a variety of issues. Included below is a sampling of the most significant titles:

Title VII was the most significant of all the sections. However, when initially introduced by Kennedy prior to his death, it was only to apply to government employment. After much debate and revision before congress, it was changed to private sector employment only. Federal, state, and local government employment were excluded from the law.

Southern congressmen tried to sabotage the bill by adding "sex - gender" to the original bill. They thought that this would surely kill the bill. To their dismay, the bill was passed with the gender specification intact.

For more information on the The Civil Rights Act of 1964 click on the links below: 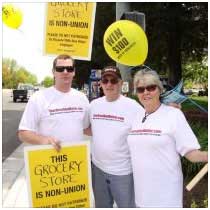 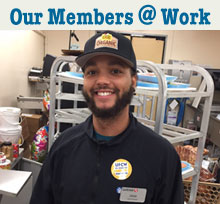